Samsung has come under fire for allegedly toying with its TVs so they appear more power efficient in test conditions than they are in the real world.

The story, published in The Guardian , refers to studies performed by the ComplianTV testing group, which tests TVs' power consumption. The group alleges that that Samsung's 'motion lighting' backlight technology was active during its tests, but didn't perform in the same way in "real-world" conditions.

ComplianTV said in February: “The laboratories observed different TV behaviours during the measurements and this raised the possibility of the TV’s detecting a test procedure and adapting their power consumption accordingly. Such phenomenon was not proven within the ComplianTV tests, but some tested TVs gave the impression that they detected a test situation.”

It's interesting to see that ComplianTV itself has no evidence of this practice, and even more fascinating that Samsung has been singled out. However, other Guardian sources are a little more on-the-nose about the whole issue. The Swedish Energy Agency said:

"The Swedish Energy Agency’s Testlab has come across televisions that clearly recognise the standard film (IEC) used for testing. These displays immediately lower their energy use by adjusting the brightness of the display when the standard film is being run. This is a way of avoiding the market surveillance authorities and should be addressed by the commission.”

For its part, a Samsung spokesperson told the paper: “This is not a setting that only activates during compliance testing. On the contrary, it is an ‘out of the box’ setting, which reduces power whenever video motion is detected. Not only that, the content used for testing energy consumption has been designed by the International Electrotechnical commission to best model actual average picture level internationally.”

What effect does it have?

First, a brief explainer on how the technology works: Modern LED backlit TVs have perceived motion blur when displaying moving objects, both fast and slow. This is because the backlight remains on at all times and the viewer can see the exact moment the pixels change colour, which gives the impression of blur.

Nowadays this can be partially solved with blur reduction technology, which modulates the backlight on and off so the moment the pixels change colour is imperceptible. This often has the effect of darkening the overall picture, thereby reducing power consumption.

These are unscientific tests, but it's still very interesting to see that this setting can reduce power consumption by more than 20%, which will make a big difference to your yearly electricity bill if you're an avid TV watcher.

I have no idea if TV manufacturers are actually introducing "defeat devices" into their products, but if they are, your electricity bill could well be a fair chunk bigger than advertised.

Note: the TV pictured above is for illustrative purposes only and is unrelated to this particular controversy 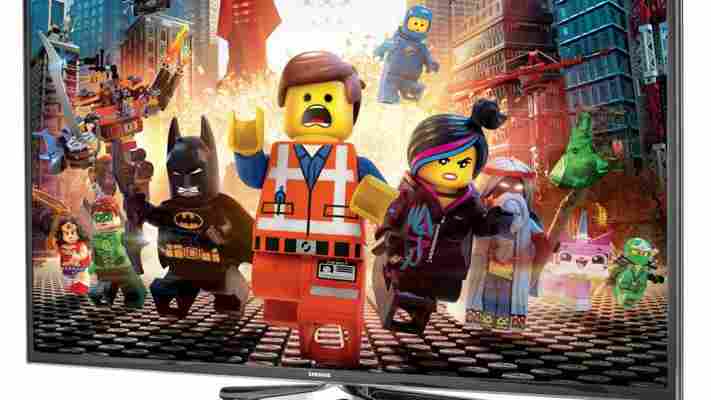