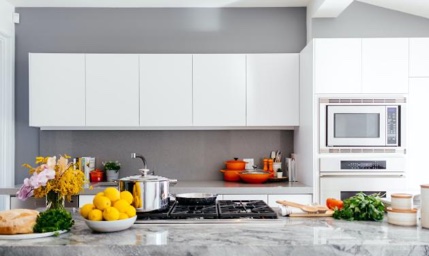 The disposal of kitchen garbage has been a headache for every family. The disposal methods of kitchen waste in various countries are similar. That is to classify and pack the waste and throw it into garbage cans. Some countries have regulations on when and where to throw garbage. When it is not time, the kitchen garbage can only be piled up at home. If you do this for a long time, it will cause all kinds of bad effects. With the progress of science and technology, more and more intelligent household appliances have appeared. A completely new treatment method has emerged. This is the intelligent kitchen garbage disposer.

Intelligent kitchen garbage disposer is mainly used to clean kitchen garbage. It is installed at the sewer outlet. The working principle is to use the internal high-speed rotating motor to drive the turntable in the grinding cavity. It can grind kitchen garbage into fine particles and discharge them out of the pipeline. It can be widely used for treating various kitchen wastes such as leftovers and the like.